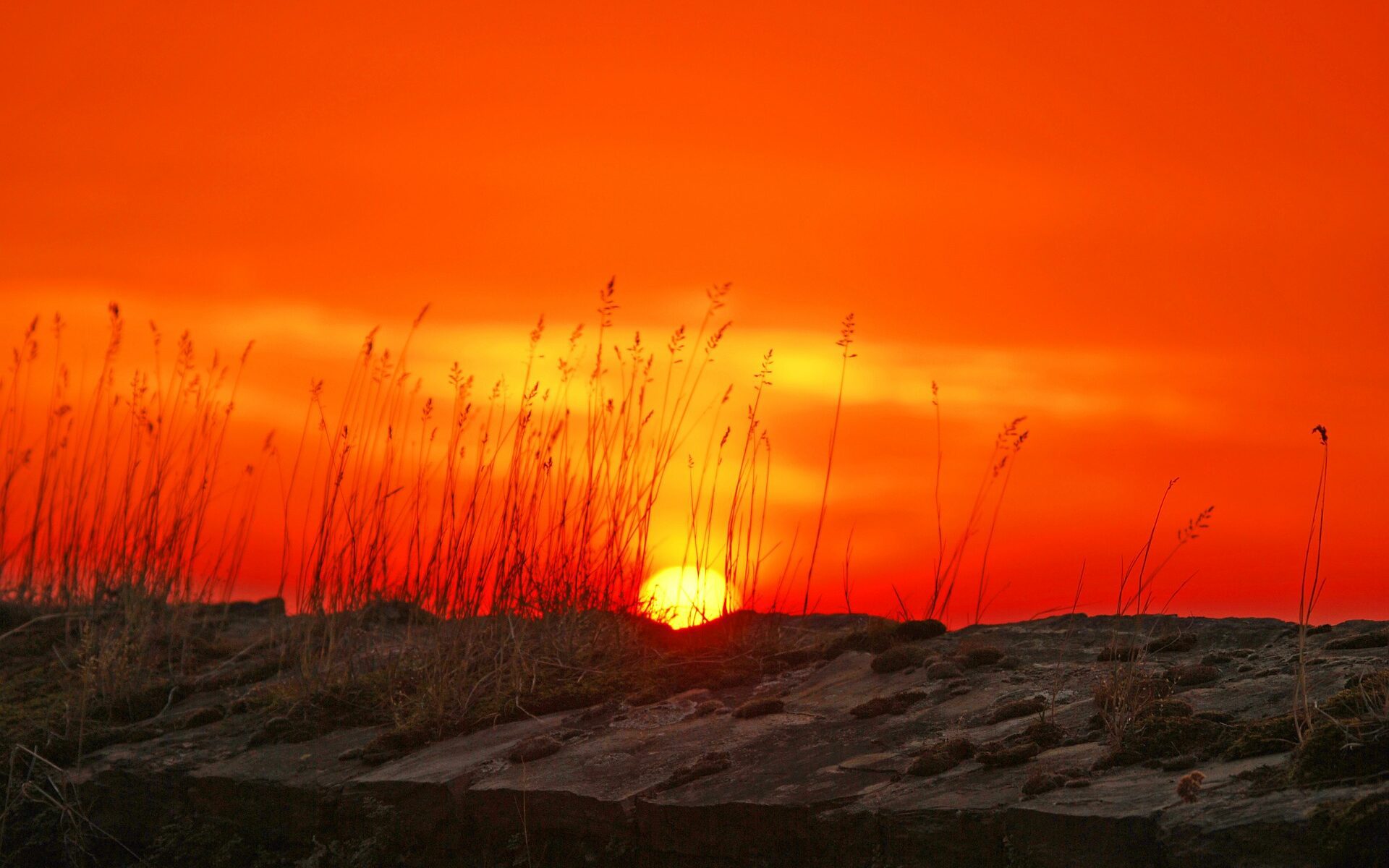 Some historical personalities keep returning in cycles, shrouded in myths and new interpretations, or engraved in literary fiction based on real people. If you have come across a novel by the Polish writer Olga Tokarczuk, who is based in the Polish borderlands, you might question the true existence of Saint Kümmernis.

According to the legend she was a Christian daughter – one of the nine daughters of a Portuguese pagan king. Wanting to uphold the promise of immaculacy, she prayed to God and asked him to deface her body so that she can escape her father’s order to marry a pagan prince. And so it happened: she sprouted a beard and her enraged father had her crucified.

This legend is connected to a story of a poor violinist, to whom she gave one of her precious golden shoes when he was playing the violin in front of her crucified body. However, the musician was immediately accused of theft and sentenced to death. His last dying wish was to once again play in front of her painting. It was then that Kümmernis gave him her second shoe in the presence of everybody as a sign of his innocence.

This legend is not a Christian adaptation of Greek mythology concerning hermaphroditism or other myths about androgynes originating in pagan historical relics, as it cannot be traced further than to 15th century. A cross, crown, beard and tunic – attributes ascribed to this admirable woman – probably originate in the famous cross of Luke, which depicts the crucified savior in a long tunic, with his eyes open, long hair covering his shoulders and a crown on his head.

This highly worshipped crucifix is stored in the Cathedral of Saint Luke and it is said to have been created by Nicodemus. In the middle ages it was common to depict Christ on the cross as clothed into a long tunic with a crown on his head, but in 12th century this tradition was discontinued. A copy of this crucifix later spread into various parts of Europe through the hands of pilgrims and merchants, and it was no longer identified as a depiction of the crucified Savior, but rather as a depiction of a woman who died a martyr’s death.

There was once a godly virgin who promised God that she would never marry and she was beautiful… This is how the Grimm brothers begin the story of Kümmernis. This mysterious and currently widely unknown and forgotten legend about Kümmernis – a sensitive, wise and incredibly brave woman – also inspired the contemporary Polish prose writer Olga Tokarczuk. In her prose titled House of Day, House of Night, she narrates a number of longer and shorter stories about dreams, people, feelings and all the details of human life that make it tangible. She speaks about her friendship with her wigmaker Marta, about a mysterious friend only referred to as “R”, about rain, scents, silence and… about Kümmernis.

The reader is presented with the complete life of the saint, beginning with her birth, childhood, her stay at the Benedictine convent, her escape into the wilderness where the Devil tempts her but at the same time she heals the sick and the confounded, ending with her death of a martyr on the cross. The author concurrently marries facts to fantasy while paralleling gender problems of the saint to the problems of the narrator. She narrates the story through a young monk Paschalis who has always wanted to become a woman and “have breasts, feeling their presence as he made the slightest move.” He yearns to “feel hair falling on his shoulders and his back; to smell the sweet scent of his own soft skin; to hear the clanking of earrings in his ears; to be able to fold his skirt with clean palms and cover his cleavage with the softest of fabrics,” until suddenly something happens that changes his life forever.

Above an altar in a certain women’s convent, he sees a large oil painting depicting a body crucified on a cross, with hands spread wide and with two female breasts, while this female body “is crowned by Christ’s face; the face of a man with a youthful, reddish beard. Paschalis didn’t understand what he was seeing, and yet he still instinctively fell to his knees.” Through her personality and life, Kümmernis provided the author the necessary sanctuary for celebrating femininity, but especially that unique carnality.

This God-created femininity (just like masculinity) simply cannot bear any traces of unnaturalness, filthiness or sinfulness. A woman is a being equally valued, equally unrepeatable, equally beautiful. Through the words of Pachalis, and by extension also Kümmernis, the author speaks the following words about God as a woman: “God is a woman who is ever-bearing. There is no end to the beings that she births. There is no rest in this everlasting birth. That is the nature of God.” Thus, Tokarczuk overcomes the differences between the two sexes and reaches a somewhat higher synthesis of living and equal beings.

When the cult of St. Kümmernis started spreading in 15th and 16th century, her name found its way into many breviaries. The breviary of the diocese of Salisbury, printed in Paris in 1533, is known for its beautiful metric antiphon (a liturgical chant sung alternately by the congregation and the priest) and also a prayer in her honor. Kümmernis is predominantly depicted on a cross as a ten to twelve-year-old girl with a beard, throwing one of her golden shoes to the musician playing in front of her; at other times she is depicted with one foot bare.

Photo-greetings from Rajesh (a friend from India).